The Tales of Tofu

Join us and celebrity Melissa Rauch on a journey to promote a healthy lifestyle and the importance of family mealtime with The Tales of Tofu! 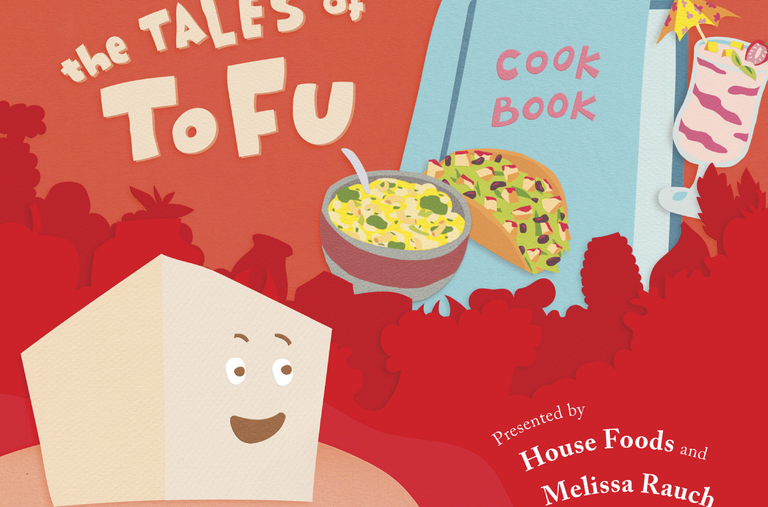 We're spreading the word on the importance of health and wellness in a BIG way! The Tales of Tofu is a short story about Tofu and 'fruity' buddies as they put on a school play and discover they can be anything they want to be! Follow along as shy little Tofu finds confidence, learning the ability to 'pear' with some produce pals and become a rising star along the way!

Get inspired with kid-friendly recipes from this book, and create memories in the kitchen with your family while bonding over meal time. 'Lettuce' get this show started! 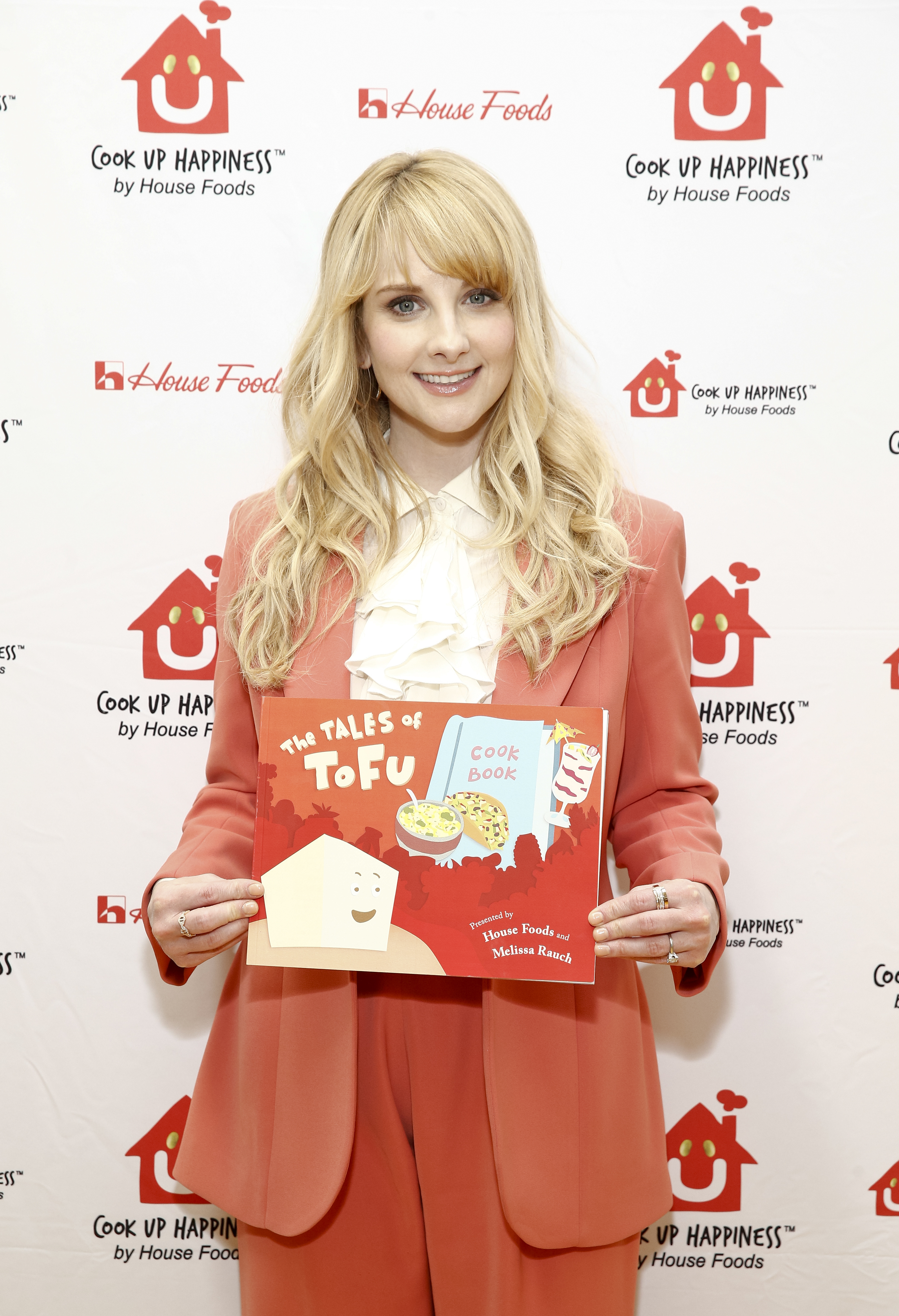 Love the book? Print out coloring pages from the book here! 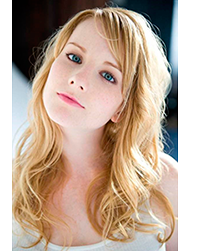 Melissa Rauch is an actress and writer best known for her roles Bernadette on The Big Bang Theory. Melissa co-wrote, produced and starred in the independent comedy, The Bronze, which had the honor of being selected as the Opening Night film of the Sundance Film Festival and was later released by Sony Pictures Classics. Other film roles include the voice of Harley Quinn in Batman and Harley, I Love You Man, and You Are Here, as well as the upcoming movie Ode to Joy. She has starred in a number of television series including Black Monday, True Blood, Kath & Kim, and The Office. Melissa’s favorite role of all time is raising her young daughter alongside her husband and making healthy meals for her family.